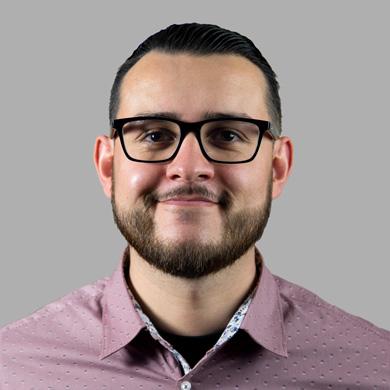 Since his days growing up in Los Angeles, California, Anthony Erwin has always had an affinity for two things, cars and music. He credits his father’s workshop as the inspiration for his love of automobiles, and as for music, it all starts with his grandfather.

“Looking back on my childhood, I had a very deep emotional connection with music,” Anthony states. “I realized how impactful it was to my overall well-being and couldn’t get enough of it. My grandfather is also a musician and has played the guitar for 40+ years, so that played a huge role as well.”

Taken with the hip-hop of Los Angeles (specifically Dr. Dre), Anthony began to uncover the layers of creating his own musical works. What he found was a process that made his brain go “crazy” in the best way possible. The art of crafting beats, or “mini-scores” as Anthony calls them, and mixing his own productions was something that just made sense to him.

In the time since he started creating his own music, Anthony began working in music/pro audio retail, working his way up from Sales Associate to Customer Service Manager. He made the leap to Vintage King Audio in February 2018 and has been a member of the Vintage King Los Angeles sales team ever since.

“Being able to help like-minded individuals is always an awesome opportunity,” says Anthony about why he loves working at Vintage King Audio. “Now add in awesome gear and music… What isn’t there to love about this place?!”

What piece of gear changed how people work the most?
Avid Pro Tools has provided us the ability to manipulate audio at a moment's notice in almost any manner that our brains or hearts desire.

What record do you point to as an example of perfect music production?
Justin Timberlake’s Future Sex/Love Sounds. Timbaland and Danja laid the foundation for arguably the greatest produced album ever. Danja’s funk meeting Tim’s odd-ball craziness created beds of musical awesomesomness, plus the Benjamin Wright Orchestra X-factor just takes it over the top.

What is the most important piece of recording or production advice you've ever received?
Knowing when enough is enough. Being that we have endless amounts of tools, knowing when you’ve done your duty and not over-exerting is key.