Lifetime key for SRX STRINGS software synth featuring one of the world's finest string compilations, built from proprietary sampling sessions with top European orchestras along with 128 patches with sectional and ensemble sounds and multiple articulations
MFR# 1322-1042
Shop All Roland
Skip to the end of the images gallery 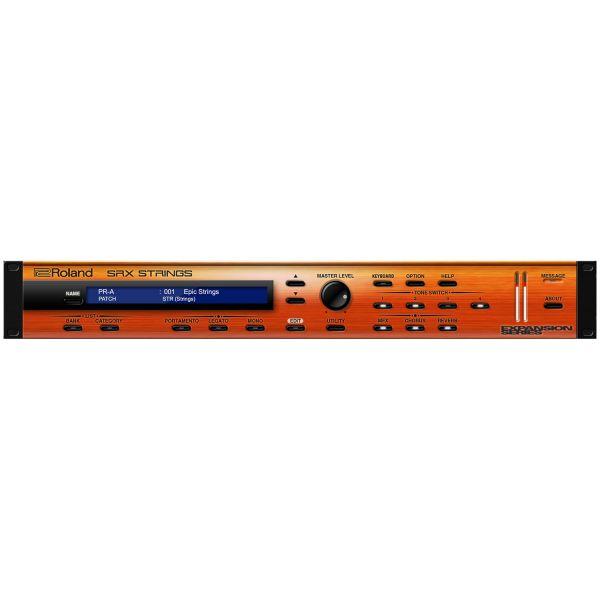 The Roland SRX STRINGS is the fourth installment in the legacy SRX wave expansion board series gave users access to the world’s most expressive stereo-sampled strings at the touch of a button. Roland captured performances from noted European orchestras on location, bringing premium audio quality to this collection. Now available in a convenient plug-in for your music productions, these proprietary sessions include a variety of sectional and ensemble sounds, played with multiple articulations and wide-ranging velocities.

Please fill out the form below and a Vintage King Audio Consultant will contact you with a ship date for the Roland SRX STRINGS Software Synthesizer - Electronic Delivery.

Have a better price in mind for the Roland SRX STRINGS Software Synthesizer - Electronic Delivery that you've been checking out? We're willing to work on it!Please fill out the form below with your contact information.Once the form is submitted, a Vintage King Audio Consultant will contact you as soon as possible with our best price on this product.