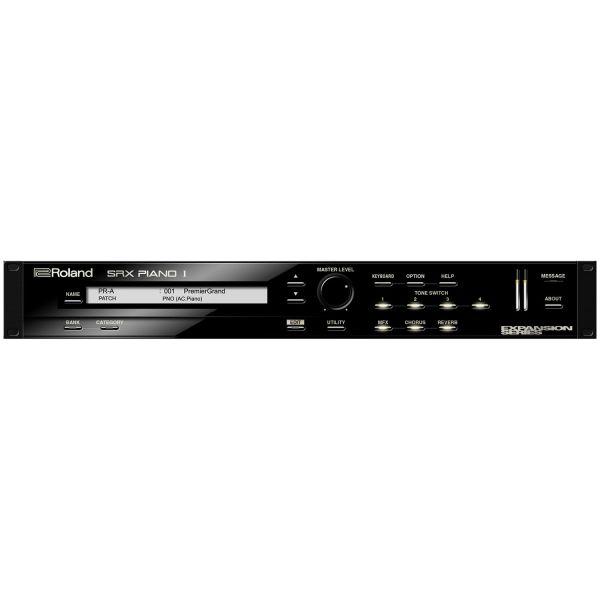 Based on the second title in the legacy SRX wave expansion board series, Roland SRX PIANO I presents an exquisite stereo-sampled concert piano for composition, recording, and performance. All samples were taken from a single, extremely rare and elegant European piano, with the finest mics and converters used to faithfully preserve its soft, delicate voice and natural resonance. The resulting piano sound is among the finest Roland has ever offered.

Please fill out the form below and a Vintage King Audio Consultant will contact you with a ship date for the Roland SRX PIANO I Software Synthesizer - Electronic Delivery.

Have a better price in mind for the Roland SRX PIANO I Software Synthesizer - Electronic Delivery that you've been checking out? We're willing to work on it!Please fill out the form below with your contact information.Once the form is submitted, a Vintage King Audio Consultant will contact you as soon as possible with our best price on this product.