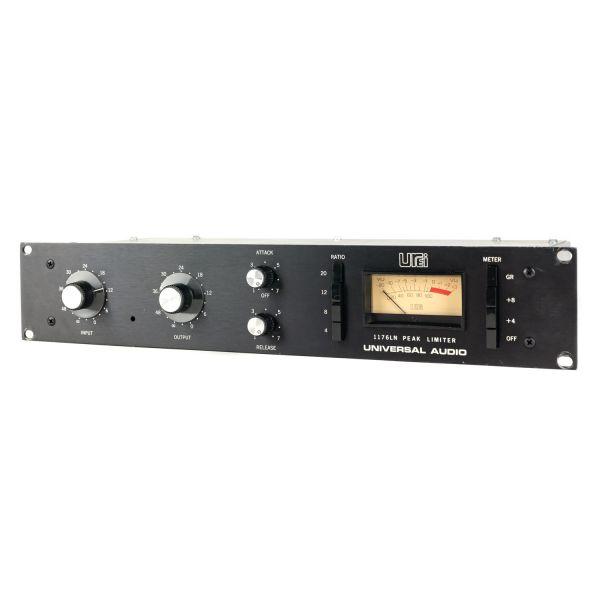 Please fill out the form below and a Vintage King Audio Consultant will contact you with a ship date for the Urei 1176 LN Blackface Rev G Compressor #7079 (Vintage).

Have a better price in mind for the Urei 1176 LN Blackface Rev G Compressor #7079 (Vintage) that you've been checking out? We're willing to work on it!Please fill out the form below with your contact information.Once the form is submitted, a Vintage King Audio Consultant will contact you as soon as possible with our best price on this product.