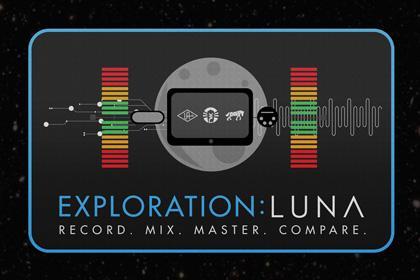 Vintage King and Universal Audio have teamed up with Trace Horse Recording Studio for a new three-part video series titled Exploration: LUNA. Throughout the series, Trace Horse's Preston Cochran and Scottie Prudhoe will showcase how to record, mix and master a song using Universal Audio's LUNA Recording System. The fun doesn't stop there though... No, we're just getting started.

Trace Horse Recording Studio has an immaculate collection of analog recording gear featuring the best of the best. The crown jewel of the studio's set-up is a vintage Neve 8014 recording console that was refurbished and modded by the Vintage King Tech Shop. In this video series, we will be comparing how close UAD emulations get to the real thing, including A/Bing LUNA's built-in Neve summing with tracks summed through the Neve 8014.

Watch Exploration: LUNA | Part One below to check out the recording process and get a lowdown on how the entire project was tracked. To learn more about the video series, head over to our Exploration: LUNA page.