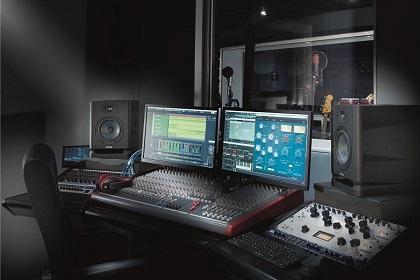 In the past few years, the Focal Alpha range has garnered plenty of praise among music makers for its brilliant clarity and affordable price point. New for March 2021, Focal is bringing the Alpha series to the next point in its evolution with the introduction of the Alpha Evo series.­

Focal's Alpha 50 Evo ($349 per monitor) and Alpha 65 Evo ($449 per monitor) improve on the line's predecessors with a new cone, connectivity options and plenty more features. In this blog, we'll offer your first look at the monitors and break down what users can expect when unboxing them in their studio.

Focal's original Alpha monitor design opted for a polyglass cone. With the new Alpha Evo series, the brand is utilizing its exclusive Slatefiber cone. This recycled carbon cone made at the Focal workshop is paired with an aluminum inverted dome tweeter to ensure vast sound dispersion. Focal has also incorporated a large laminar port to help with limiting distortion noise.

Elsewhere in the Alpha Evo series, Focal has added ¼” TRS jacks to the monitors, in addition to the standard XLR and RCA input options. A simple but thoughtful revision, the TRS option is perfect for most modern audio interfaces, as most offer monitor outputs via TRS cabling.

The Alpha Evo series also adds a new automatic stand-by mode, allowing the monitors to “go to sleep” when not being utilized. A nice touch for some, the automatic stand-by option will end up saving power over time, and is easy to disengage for those uninterested.

To make the monitors an even better fit in control rooms, the folks at Focal package the Alpha Evo series with inserts for wall mounting and ceiling fastening. Overall, the new appointments make the Alpha Evo range even more useful than the older generation, and compete even more competitively in a segment they’re already garnering great acclaim in.

Focal’s Alpha series monitors have proven to be excellent loudspeakers in their segment thus far, garnering praise online in forums and in studio control rooms alike. With the new Alpha Evo series, music makers can choose between between a 5” or 6.5” woofer, based on the size and needs of the listening environment.

As we learned from the previous Alpha series, these Focal’s maintain exact tonal balance at high volume as they do at low listening levels. Overall, one of the market’s favorite studio monitors just saw great upgrades, making it an even better speaker. 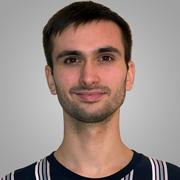