Focusrite Pro's At Home, At Home Offers Up Education On RedNet And Dante 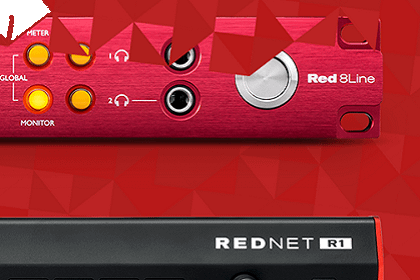 Since so many of us are cooped up inside, Focusrite Pro thought this was the perfect time to do a livestream. During the At Home, At Home event this past Thursday, the brand showcased its expansive range of gear and gave working engineers the floor to talk about how they use it in their studios.

Producer and engineer Garth Richardson (Red Hot Chilli Peppers / Rage Against The Machine) talked specifically about how he transitioned into a home studio set-up with a RedNet-powered rig. There was also a panel discussion featuring world-class mix engineers Rob Burrell and Steve Genewick discussing how they are mixing for Dolby Atmos in their home studio spaces.

Even if you missed the initial At Home, At Home livestream, you can still catch the event in its entirety below: 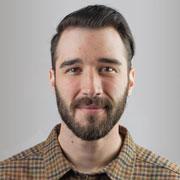 If you have any questions about Focusrite Pro or want the brand's gear for your studio, we can help. Please contact a Vintage King Audio Consultant via email or by phone at 866.644.0160.
Products in this Article
Categories: News and Events
Tags: Recording Studio, Focusrite RedNet, Dolby Atmos, Dante, Focusrite Pro, RedNet & Livestream
Posted By: Eric Allen