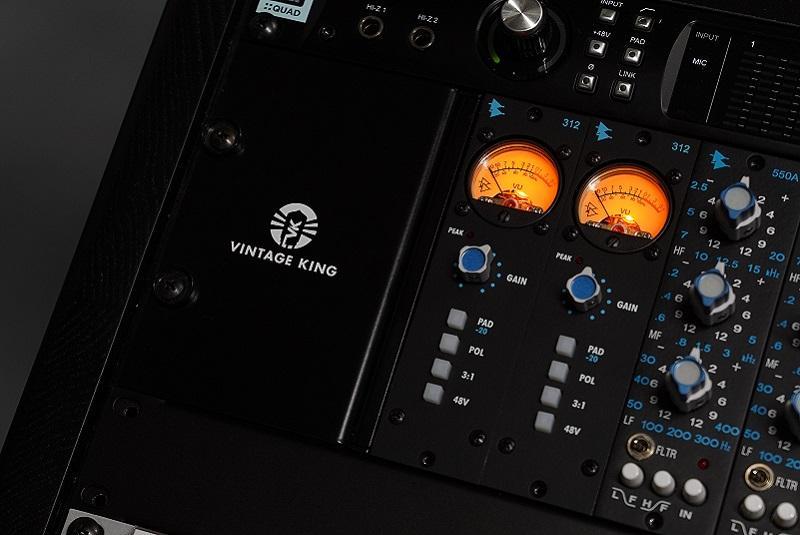 API Audio has always been synonymous with large sounding American rock records that have lots of analog warmth. One of the key elements of that sound is the API 312 mic pre, which API has just announced is coming back to regular production in 2020.

In celebration of API's 50th anniversary, the brand released a limited edition hand-wired version of the 312 in 2019. The new version of the famed preamp announced today is a standard production version that costs $795 and offers the same classic API sound in a 500 Series format.

The 312 circuitry is based on Saul Walker's original designs and utilizes 2520 op-amps and proprietary transformers. Many of the same features that made the 50th Anniversary edition such a hit are intact here, including the beautiful analog VU meter, 20 dB pad switch, and peak LED. This version of the 312 offers a maximum 69dB of gain.

Are you ready to hear that classic API sound in action? We got our hands on the new 312 mic pre a few days prior to today's announcement and put it to work in the Vintage King demo studio. Watch below to hear the preamp used on several different sound sources, including acoustic guitar, electric guitar, drums, and vocals.