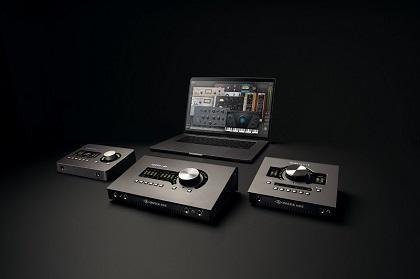 Universal Audio has incredible promos going on all year long, but they usually have something extra special happening around the holidays. Today, the brand has launched an end-of-year promo deal on their latest desktop interface releases that will get you some fantastic plug-ins for free.

Want to know exactly what free plug-ins you’ll get with your interface? Here’s a complete breakdown:

Learn more about the new Universal Audio Apollo Twin X, Apollo x4, and Arrow by watching our demo videos below: