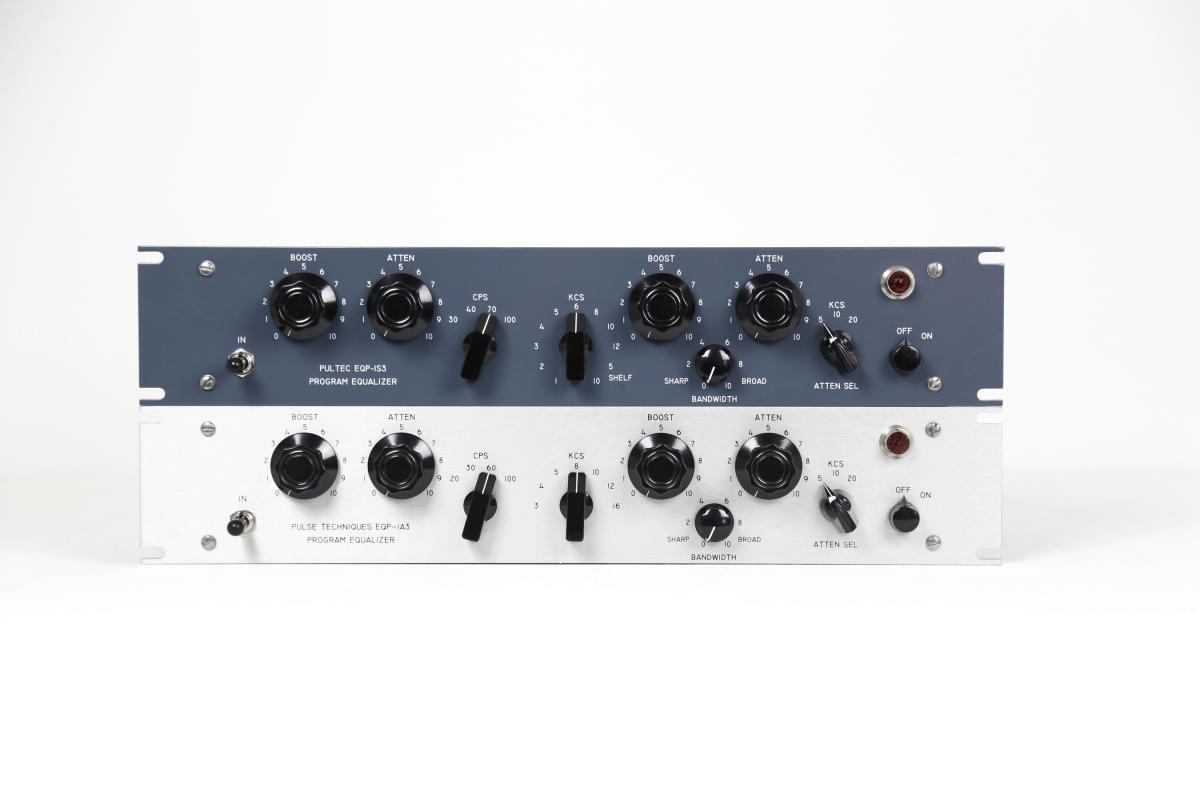 A new classic is coming to Vintage King and it's truly an epic announcement. While we have always carried used and vintage gear from Pultec, we will now be selling the brand's latest reproductions. These repros aren't merely the same name slapped onto a different piece of gear. Lovingly recreated to the exact wiring and specs, these new Pultec products are steeped in the sound of nostalgia.

The storied history of Pultec, or Pulse Techniques, Inc., revolves around the company's founders, Eugene Shenk and Ollie Summerland. Getting their start in the early 1950s, the duo worked out of their New Jersey shop and built every custom order by hand. Their first significant design, the Pultec EQP-1, became known as a classic piece of EQ gear, but the duo was restless and saw areas for change.

When designing the second version of their original equalizer, now appropriately named EQP-1A, Shenk and Summerland continued to foster the unique ability to boost and cut frequencies at the same time. This level of interplay within the different ranges of frequencies is what made the Pultec brand such a powerhouse EQ among recording engineers.

Despite only lasting into the 1980s, the legacy of Pultec is one that has been prolific throughout the modern era of music. 20 years after the company closed, Dr. Steve Jackson, a Material Scientist and Ph.D Electrical Engineer began working on exact replicas of the Pultec designs. Yet, instead of doing guesswork on his own, Jackson teamed with Shenk over the course of a 10-year correspondence.

For his part, Jackson decided not to enhance the work of Shenk and Summerland, but instead to give it new life for a different generation of users. With the exception of modern IEC power connectors and XLR inputs, the new Pultec designs are 100% faithfully made to the specs of the original designs.

There are three main equalizers in the new Pultec line, the EQP-1A3, EQP-1S3 and the MEQ-5. Each equalizer has three versions, which includes some variations based on enhanced mastering controls, solid state design and a makeup gain stage. Head to the Pultec section on the Vintage King site and check out these essential additions to your studio.

Bonus: Get the lowdown on the Pultec line from producer/mixer Warren Huart and Pultec's Steven Jackson.