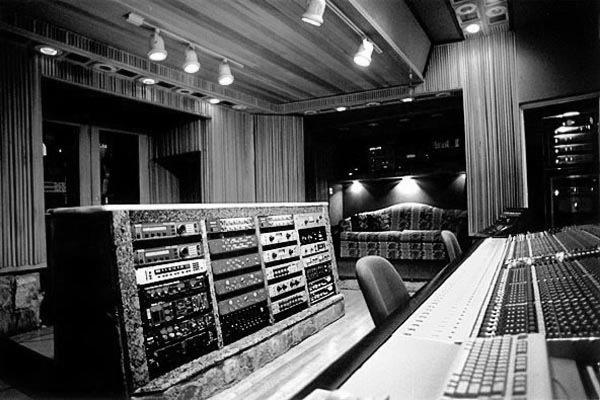 Robert Lang Studios is located in the idyllic Richmond Beach area of Seattle, Washington, providing artists with a creative recording environment matched by the picturesque landscape and incredible gear list. Founded in 1974, the studio is owned by Robert & Tina Lang, Rick Eaks and Liz Ellison.

Throughout its thirty seven year history, the studio has racked up an impressive list of gold, platinum and Grammy award winning records, as well as sessions with the likes of Nirvana, Eddie Vedder, Foo Fighers, Liz Phair, Nada Surf, Peter Frampton and Warren G.

The goal of the buy? Supplementing Robert Lang Studios’ SSL 4048E recording console and 12-ch API sidecar with 528 IO modules and 550A EQ’s. Paired with the rest of the studios eclectic gear list, Vintage King can’t wait to hear the results.