Throughout 2018, Vintage King will be Celebrating its 25th Anniversary

We’ll be taking a look back at the history of the company, gear that we have serviced and sold throughout the years and the customers who have made it all worthwhile. Stick around, we think you’re going to like it. 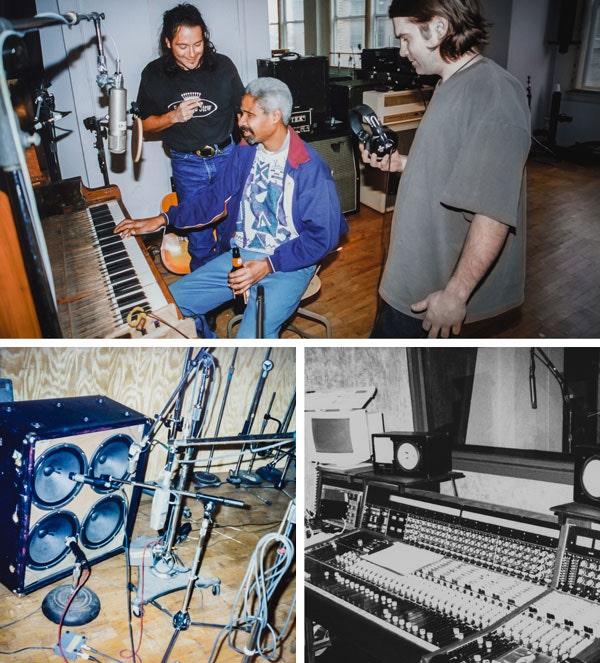 Fueled by a passion for the studio equipment that was used to create their favorite records, Michigan-based brothers Mike and Andrew Nehra began crafting a plan in their parent's garage to capitalize on a trip to Europe. That’s right, the effort to become one of the leading pro audio gear companies started in an unlikely place ­- a hotel room in England.

“I was in the studio recording an artist and he said, ‘Do you want to go England?’ and I said ‘Yeah I’d love to go,’” says Vintage King co-founder Mike Nehra. ”With the currency exchange rate in our favor, I knew we could purchase vintage gear in the UK at half the price as home. Andy had a credit card worth $4000, I had one worth $2000 and my dad had one worth a few grand. I went and spent $8000 on recording gear. The rest was history.”

Stuffing old Neve modules and mics into his suitcase, Mike brought back a treasure trove of vintage equipment from England with visions of using it in the brothers’ recording space, White Room Studio. Andrew stepped in with the idea to sell the gear and purchase even more studio equipment with the money made from sales. The brothers compromised by splitting the gear, half would be used in their studio and the other half sold to purchase more.

In terms of the lore of Vintage King, there is probably no more important piece of audio gear than this vintage API 32-channel console. Meet the desk that the Nehra brothers worked on at the White Room and see photos of its recent transformation at the Vintage King Tech Shop. 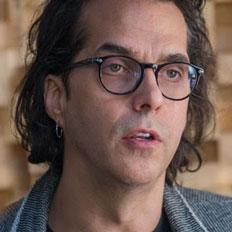 “I've worked with Vintage King for a long time. I bought an amazing U67 through Vintage King a long time ago that I still use all of the time. It's one of the most extraordinary mics I own. I bought four original Helios Type 69 modules. This is back in the mid-90s at the very beginning of Vintage King. I've been dealing with the Nehras and Vintage King for over 20 years and they've always been just so honest and up-front. It's one of the most difficult things to find when you're dealing with vintage gear. I've interfaced with some people that are just beyond shady and [Vintage King] has always been so cool about everything. It's just very easy to trust and have confidence in them.”

As the duo continued to venture into the world of selling recording gear, the theme of “hotel rooms as a place of business” would continue to permeate their new lifestyle. Traveling and playing in Robert Bradley’s Blackwater Surprise, the Nehras would take any break from the rigors of tour to purchase gear out of their hotel or make a sales call during a roadside rest stops - just before the advent of affordable cell phone use.

“With the internet just arriving, we’d use a classified ad in the back of Mix Magazine to get the word out. We’d put 10 or 12 things we had for sale, microphones, compressors, all that and while touring, we’d make the sales on pay phones when stopping for bathroom breaks,” Mike Nehra states. “Andy would be like ‘Mike, the band’s going crazy- get off the phone! We gotta go, we gotta go.’”

Finding themselves in a network of vintage recording gear brokers, the duo began to delve deeper into their new surroundings, making larger purchases like recording consoles from different continents. Yet, as their budding industry relationships and business continued to grow, the brothers stood on the precipice of a life-altering decision. 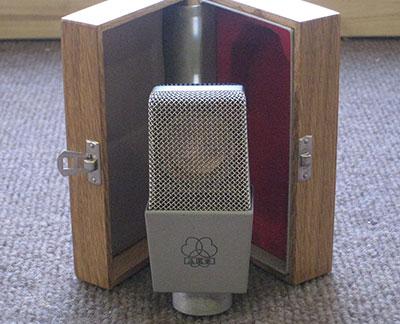 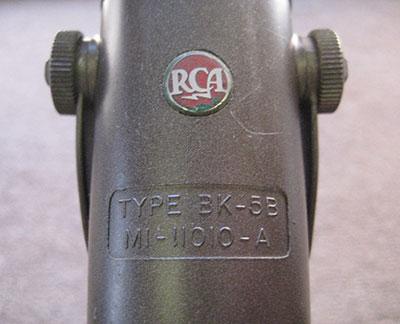 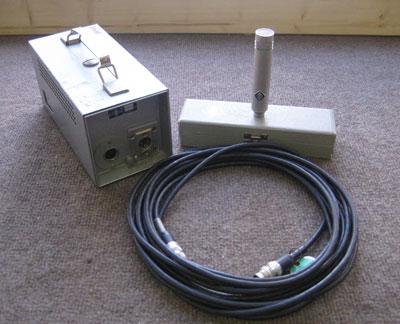 Vintage King has gained a reputation for reviving some of the world's most historic gear. In an interview with Resolution Magazine, Vintage King co-founder Mike Nehra explains our restoration process for classic outboard gear, consoles and microphones. 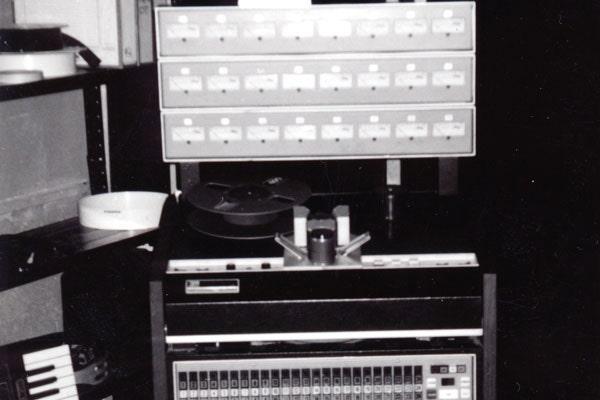 “We were building something. It was evolving and we could control it,” says Mike Nehra on the progression of Vintage King. “It was a more reliable way to make a living than doing the ‘musician/producing records’ thing - our hearts were torn between the two.”

While the choice didn’t come as an easy one, the logistics associated with touring and owning a studio were tough enough. Staying at home meant a more stable lifestyle for the Nehras, one dedicated to their burgeoning business.

Exchanging the road for the office quickly became a fruitful move for Vintage King. Over the course of the next two decades, the company would far surpass the brothers’ expectations, growing with their love of selling analog gear to encompass the fresh digital technology of the modern recording studio. 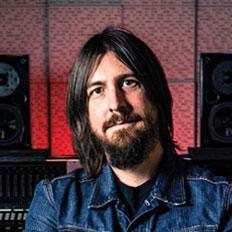 “Vintage King has been amazing. When I grew up in Georgia, the studios there didn't really have vintage gear at all. You guys were really the first that I was aware of who, if you're looking for the crazy Decca compressors, you guys have them and you can hear them. Pye or germanium Neves or vintage UA tube stuff, where else in the world can you find that stuff. It's amazing to see all the crazy stuff you guys get ahold of, at the same time it's very bad for my marriage.”

“We try to do more of a boutique-style showroom where you can come in and try things out. It’s not your typical retail environment,” Andrew Nehra says describing Vintage King Los Angeles and Nashville.

With an ultimate goal of complete customer satisfaction, Vintage King spawned two brick-and-mortar locations that imbibe a sense of the ultimate studio. First with the Los Angeles flagship store in 2012, shortly followed by a Nashville location, these showrooms continue to offer pro audio fans a place to hear gear before making any kind of purchase. 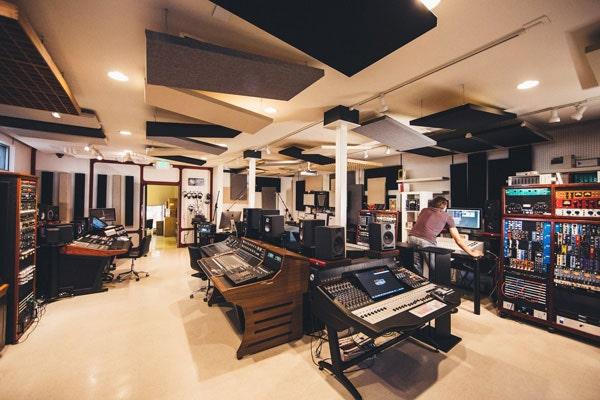 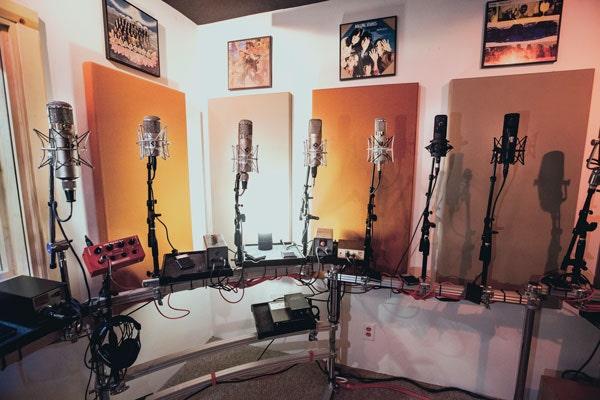 By giving audio creators, novice and professional, the ability to learn about new products while instilling the importance of the classics, Vintage King has helped to create a full-circle approach to creating pristine sound.

Styling their showroom and web presence to help customers better understand gear, Vintage King envisions a new approach to creating audio that encompasses digital, analog and beyond. The brand has expanded into new places outside of the studio world, including handling installs for EDU institutions, live sound venues and post-production facilities. 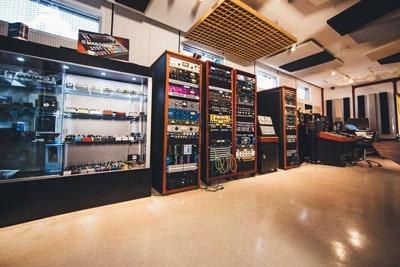 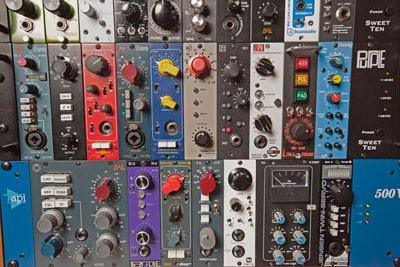 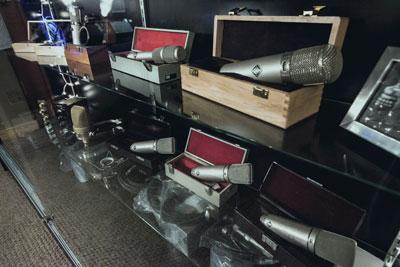 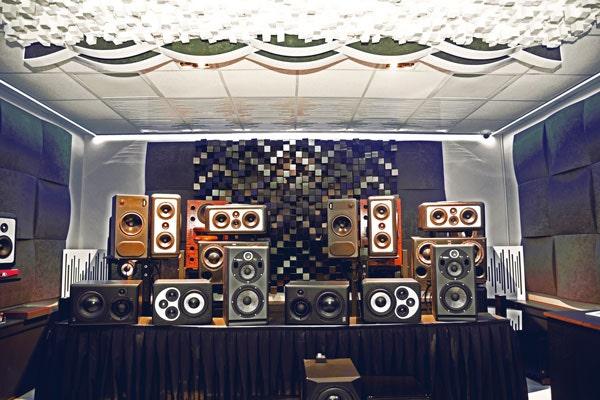 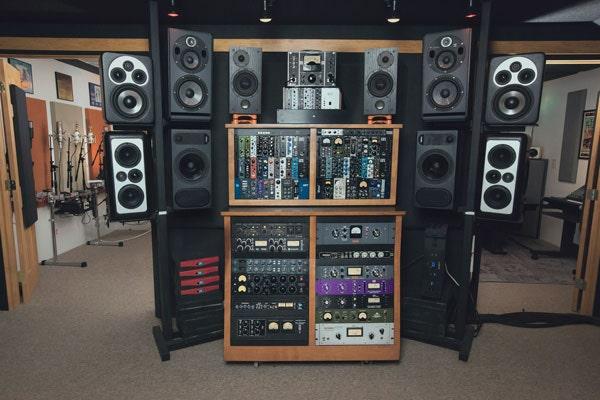 While in the studio and on tour with Robert Bradley's Blackwater Surprise, Vintage King's Mike Nehra employed the Glyn Johns three-mic technique on drums. Learn how Nehra used a combination of two Neumann U47s and a U47FET to get big, natural drum sounds in every venue the band played. 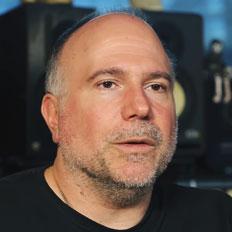 “A friend of mine turned me onto some Calrec modules and I ended up buying 10 of them from Mike Nehra. I still have a pair of them, PQ15s I believe they are called. Back then when we were making like $5 an hour assisting, whatever we paid for them wasn’t a ton, but it was a lot for us in those days. I think out of the 10 of them, two or three of them needed a little work. I called Mike and he was like, “I’m going to send you two or three more right now. Get them up and running and when you do, send me the broken ones back.” I just thought, “Man, who does that? You don’t know me and who’s to say I’m not going to try and keep all of this shit.” I just thought he was the coolest dude and that’s when I first heard of Vintage King.”

Throughout the past year, you may have noticed some things changing around Vintage King. We have a new logo, merch and more. Our recently-launched rebrand project is the culmination of over twelve months of exhaustive research, design, and deep thinking.

Check out our logo's evolution here and then learn more about the rebrand by clicking below.

A New Look For Vintage King

Want to know why we gave ourselves a makeover? Go inside Vintage King's rebrand project and learn how the company has evolved for a new era of pro audio.

Back to Top
I would like to thank VK for the wonderful sales assistance, service and prices. This was my first purchase with you and it won't be my last. I only wish I'd discovered you years ago!
Matthew R.
I had two Grammy wins this year - Ray LaMontagne & Carolina Chocolate Drops. Both made with help from Vintage King!
Ryan F.
In almost 20 years in Pro audio buying, never did I receive a unit so well packed and exactly as described. Works flawlessly. The whole process has been so smooth. I will never hesitate to do business with you guys in the future and will recommend you to everyone I know.
Martin C.
This was my first experience buying something from Vintage King (although I surf the "used" categories on the website frequently!), and, despite being on the other side of the world, I had absolutely no trouble and everything went very smoothly.
Phil T.
The speed of delivery exceeded my expectations! I was VERY pleased that my shipment arrived in time for a scheduled vocal tracking session. The packing insured that my order arrived safely. And the sales staff responded quickly to questions regarding the product.
James P.
Thank you so much! Vintage King has been so fair and easy to work with. I can't thank you enough. It feels good to trust such a hefty purchase to folks who are so helpful and knowledgeable. Vintage King is a sound designers dream store.
Noa L.
You guys have excellent customer service and I am excited about the next upgrade I complete on my fifth recording facility. I've been in the studio business for forty plus years. The salesman I worked with at Vintage King was the best of the best. You all rock!
Robby T.
I would recommend Vintage King to any one looking for top-class gear, unbeatable customer service and the best prices on the map!
Jake D.
My experience with Vintage King was excellent. The order was here fast considering it was out of stock. The sales person had SKB send it to me directly and I couldn't have been more pleased.
Michael D.
From the minute I placed my order I was kept well-informed through each step in your process. Even though I was buying a comparatively modest piece of gear, your attention to detail made me feel like I was purchasing a six-figure mixing desk.
Thomas W.
I am a new customer of yours. You guys provided me the absolute best deals in ordering all the equipment to power my brand new recording studio. Your customer service is amazing and i will always deal with you from here on out.
Rob M.
Thanks for your great service and getting this out today. You guys really are the Kings!
Alan B.
Better than expected! Truly impeccable service. Your team was professional, knowledgeable, provided speedy delivery above and beyond standard. Vintage King Audio is definitely my go to for all of my audio and information needs.
James O.